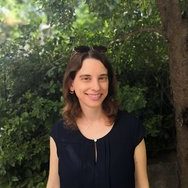 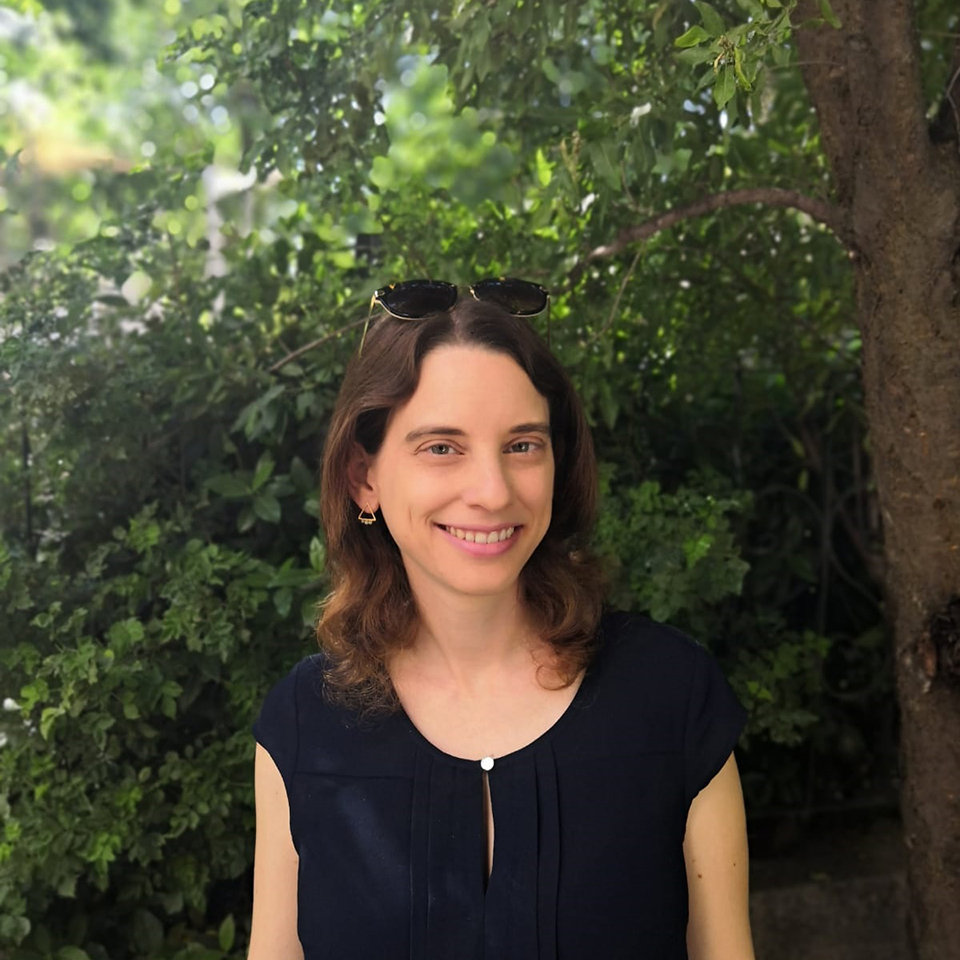 Sivan joined The Wexner Foundation after a decade in the Office of the President of Israel, working for Reuven Rivlin and previously Shimon Peres, leading complex projects in the Strategy and Policy Department, with an expertise in the socio-economic field. Prior to that, Sivan worked in the media sector as a researcher at Channel 10 News, Channel 2 News and at the Galei Tzahal radio station (IDF radio). She earned her master’s degree in Political Communication at the Hebrew University of Jerusalem and her bachelor’s degree in Political Science and International Relations. She is a Jerusalemite, married to Beri, and a mother to May and Ido.