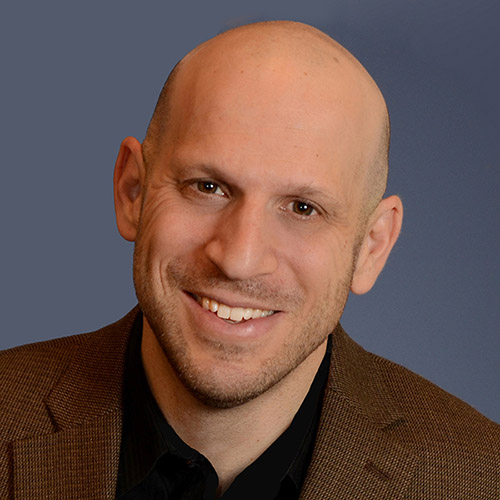 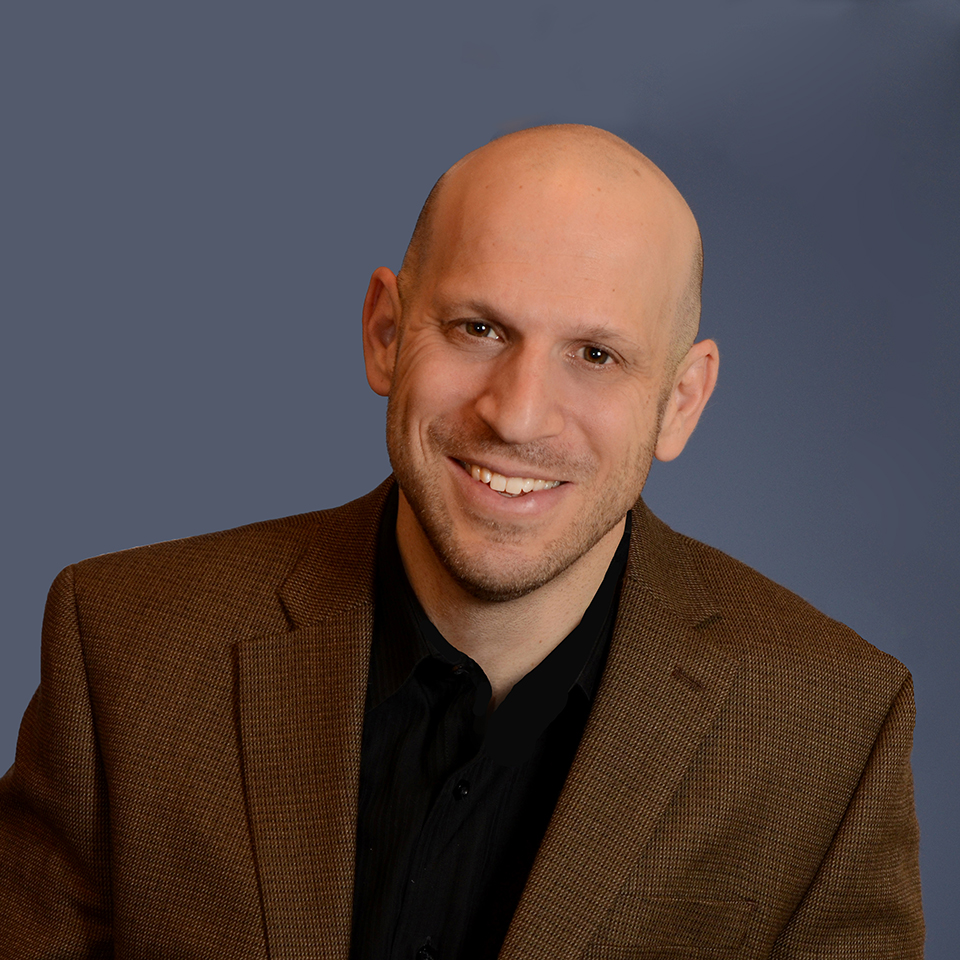 Or Mars is a Vice President of The Wexner Foundation where he focuses on the development of Jewish professional and volunteer leaders in North America, and public leaders in Israel.

Or has worked in many different Jewish organizations (JCCs of Los Angeles, the Brandeis-Bardin Institute, the Jewish Federation of Greater Los Angeles, Jewish Family Services and the JCC of Manhattan) and has studied at various Jewish organizations (Hebrew University, the Pardes Institute, the Hartman Institute, The Jewish Theological Seminary.) He currently sits on the board of the JPRO Network and Or Halev (Jewish Meditation Group.) He is volunteer facilitator for Encounter. Or is a trained Jewish meditation teacher (Institute of Jewish Spirituality) and founder of the Jewish Meditation Project of Columbus and leads family services and Israel discussion groups at Temple Israel.

Or holds an MSW in Planning and Community Organizing from the University of Southern California and an MA in Jewish Non-Profit Management from Hebrew Union College. Or is an alumnus of the Wexner Graduate Fellowship Program and the Jerusalem Fellows and was formerly the Director of the Wexner Graduate Fellowship/Davidson Scholars Program. From 2000-2006 he served as the Executive Director of North Carolina Hillel, during which time he helped students and the North Carolina Jewish community create awesome Jewish life on campus. In 2004 he was awarded the Richard M. Joel Exemplar of Excellence Award – a top honor in the Hillel profession.

Or has lived in Los Angeles, Jerusalem, New York, Chapel Hill and Columbus. He loves exercising, racquetball, baking challah, Jewish meditation, hiking, UNC basketball and rock and roll. He is proud to be a bone marrow donor through The Gift of Life to a 7-year-old boy in 2009, who is graduating high school next year. He encourages everyone who qualifies to get swabbed to be in the bone marrow registry. In 2018, he read 109 novels (via audiobook).